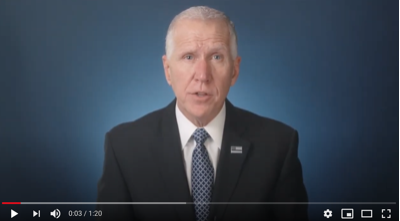 “President Trump’s nomination of Judge Barrett is a stark contrast to Joe Biden, who refuses to even publicly disclose his potential nominees for the American people to see.” 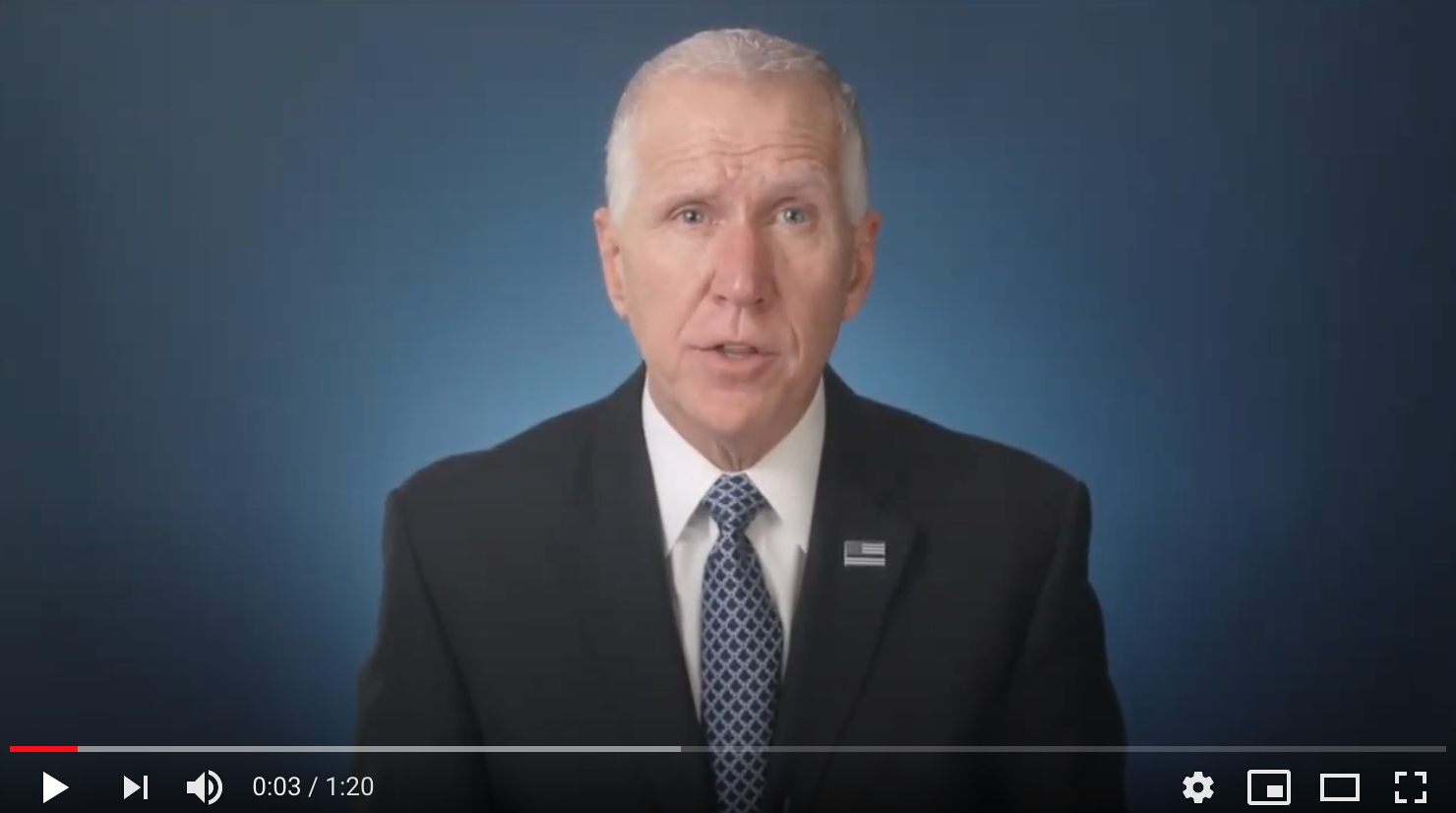