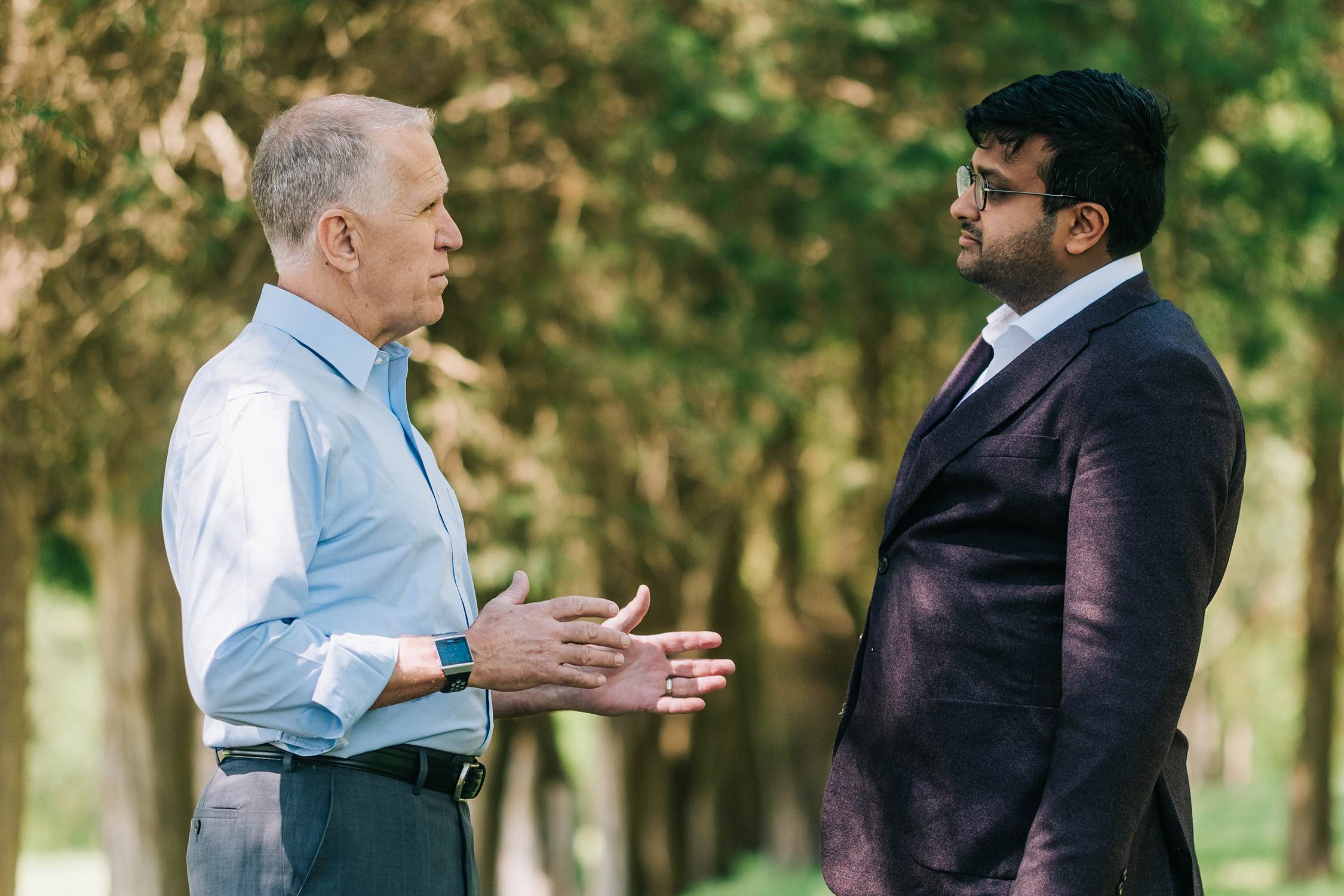 CHARLOTTE, N.C. – While Senator Thom Tillis met with North Carolina small businesses across the state this week to discuss the need for further COVID-19 relief, Cal Cunningham continued to hide inside his windowless basement in order to dodge scrutiny for his extreme liberal ideas.

In early May, Cunningham claimed he was excited to “meet more in person once it’s safe to do so,” but now that his Democratic ally and North Carolina Governor Roy Cooper is doing in-person events, Cunningham is nowhere to be found. Instead, he continues to do staged zoom events that are not advised to the public or press where he reads scripted answers written by his staff off teleprompter software on his computer screen.

“Senator Tillis made it clear this week that it’s possible to safely meet with North Carolinians and hear their concerns, but to Cunningham, small businesses aren’t worthy of an in-person event,” said Tillis campaign spokeswoman Alex Nolley. “Cunningham can’t use COVID-19 as an excuse for not meeting with North Carolinians in-person because he already left his windowless basement back in June to march with protestors. While Cunningham hypocritically hides out in an effort to conceal his radical liberal agenda, Senator Tillis will continue fighting for North Carolinians.”

Cunningham’s refusal to participate in in-person events should come at no surprise given he’s been accused by the North Carolina press corps as being “vague in his answers, even after repeated questions,” broke his pledge to debate five times and won’t agree to a debate with Democratic independent expenditure group – CNN.

Tillis’ business tour so far has included seven different business roundtables across four media markets. He plans to continue making similar stops next week. Below is the coverage garnered by the tour during the last two weeks