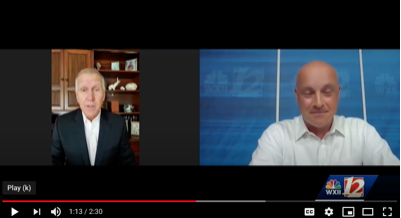 CHARLOTTE, N.C. – In an interview with WXII’s Kenny Beck last night, Senator Thom Tillis echoed the new TV ad that he released last week and continued to contrast his efforts to save North Carolina jobs with Cal Cunningham’s hypocritical criticisms of the Paycheck Protection Program. Tillis also discussed the need to heed the advice of the experts when it comes to school openings and sports, the push for a COVID-19 vaccine and the need for another stimulus package. 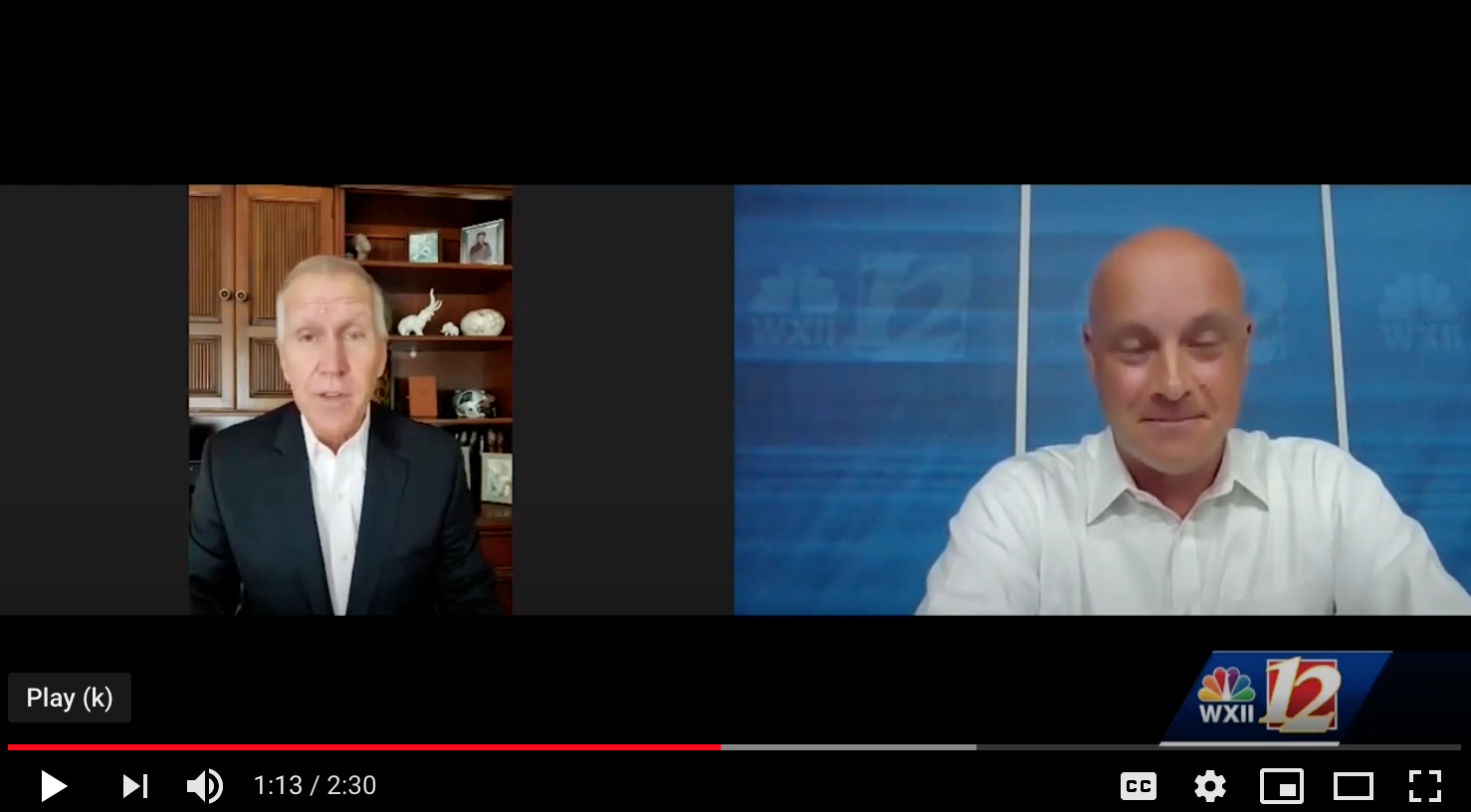