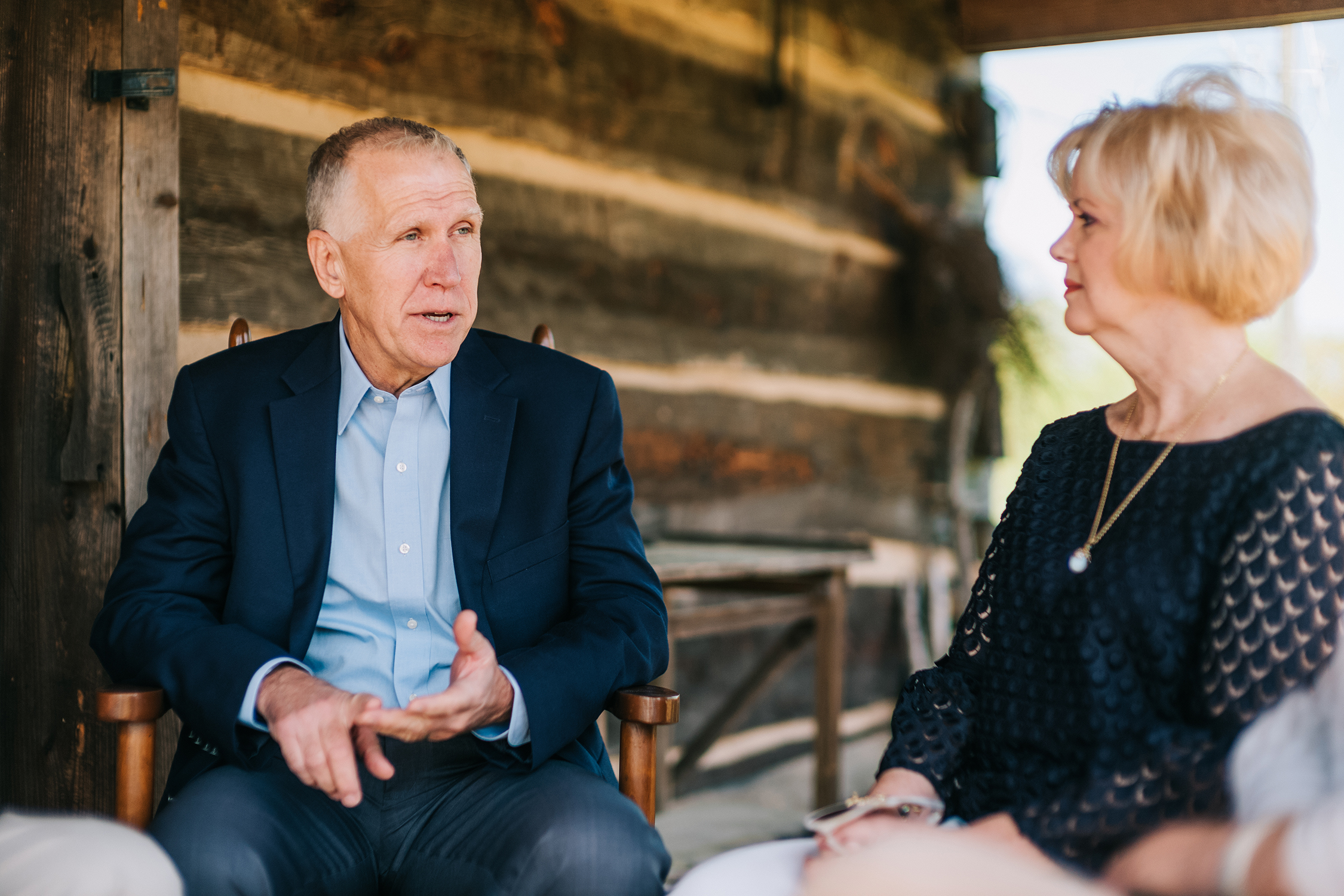 “Small businesses are an integral part of North Carolina’s economy and I’m proud of the work I’ve done to keep them flourishing, especially during the COVID-19 pandemic,” said Senator Thom Tillis. “Through the Paycheck Protection Program, I’ve helped secure forgivable loans for over 122,000 North Carolina small businesses and saved over one million jobs. Having the endorsement of an organization like the NFIB, who is just as committed to small businesses as I am, is a privilege, and I look forward to continuing my fight to revive our state’s economy and get North Carolinians back to work.”

The National Federation of Independent Business (NFIB) announced that the Tillis’ endorsement comes via the organization’s political action committee, NFIB FedPAC. NFIB’s PAC contributed over $3,500 to Tillis’ campaign in 2014 and $9,500 in 2019.

“We need Thom Tillis in Congress to help us navigate this crisis and revive main street,” said NFIB’s North Carolina State Director Gregg Thompson. He also thanked Tillis for his work on behalf of small business in both the North Carolina General Assembly as well as in Congress.
…
During the endorsement event, the Paycheck Protection Program (PPP) was brought up.  PPP is a loan program created under the CARES Act to help keep small businesses with less than 500 employees afloat and keep their employees paid during the COVID-19 pandemic.

Congress provided around $349 billion for the PPP loans, which were granted through the Small Business Administration (SBA).  The loans went fast, with funding running out in mid-April and Congress responded by added an additional funding to the program to the tune of $310 billion.

The SBA reported that by the end of July, over five million loans worth more than $521 billion had been made. Citing data from the SBA, the Trump Administration announced that PPP had saved “51.1 million jobs, as much as 84% of all small business employees.”
…
Tillis’ challenger, Democrat Cal Cunningham, had initially criticized the PPP, calling it “unacceptable” and that it was leaving behind minority businesses. Yet, while Cunningham had attacked the program, it was revealed his company, WasteZero, had taken advantage of between $1 to $2 million in PPP loans.

When asked about Cunningham’s reaction to the PPP program, Tillis said, “Cal should really pay attention to what goes on at the Senate” and that there was “not a single vote against the Paycheck Protection Program.” He added that Cunningham had called for more transparency, yet the Senate has instituted an Inspector General for the program to address bad actors.

“The last thing Cal Cunningham should have been doing while businesses were lining up for these loans is criticize it and to make a business think twice about applying for the loan,” said Tillis. “Then we come to find out that the company he works for, WasteZero, was applying for a loan between $1 and $2 million dollars.”