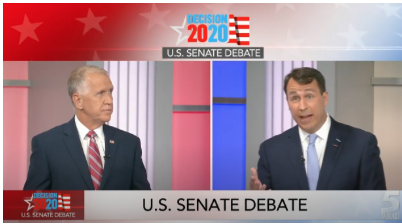 CHARLOTTE, N.C. –  In a stunning admission during tonight’s WRAL debate, Cal Cunningham said he would not take an FDA approved COVID-19 vaccine. Cunningham’s comments came as he detailed his far-left approach to COVID-19 response, not only undermining a COVID-19 vaccine, but again refusing to support vaccine funding, emergency loans to small businesses, and extending unemployment benefits.

Cunningham’s statement is even more puzzling given he has run digital ads talking about the need to trust health experts like Dr. Anthony Fauci, who has said there will be a “safe and effective” vaccine by the end of the year.

Watch Cunningham’s stunning admission that the entire country is already talking about  HERE. 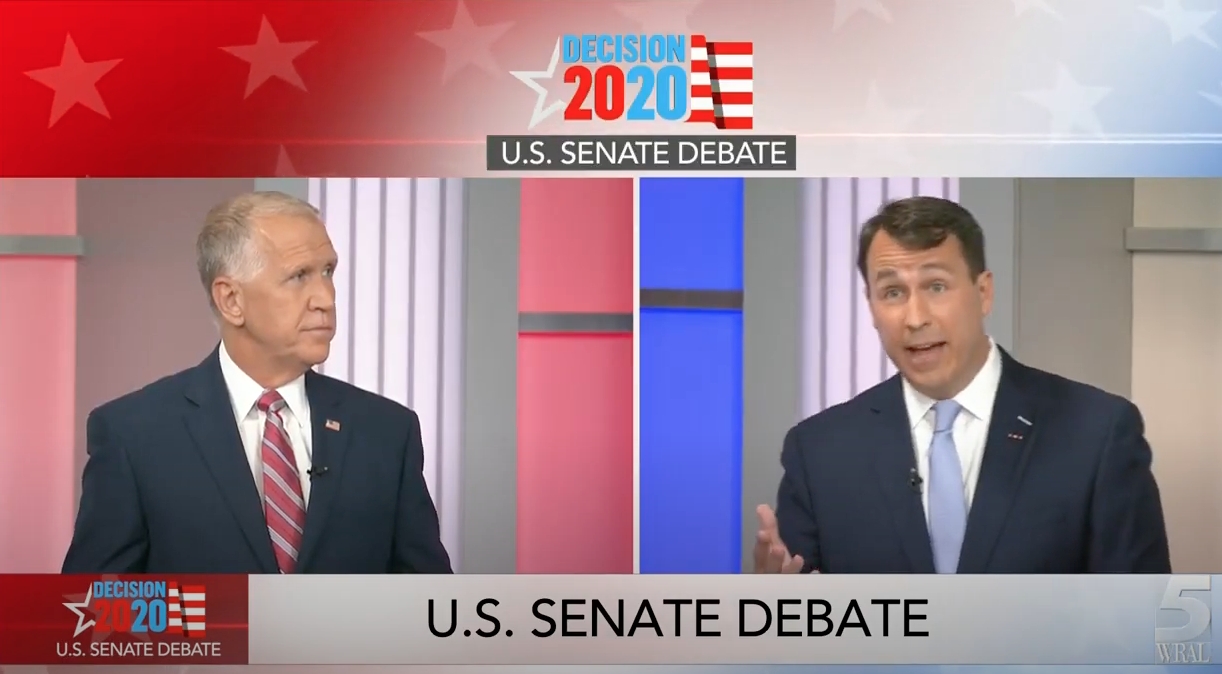 DAVID CRABTREE: So do I read you to say you would be hesitant to receive the vaccine if it were approved by the end of the year?

CUNNINGHAM: I’m going to- yes I would be hesitant, but I’m going to ask a lot of questions. I think that’s incumbent on all of us right now. In this environment, with the way we’ve seen politics intervening in Washington. I mean if we- we can almost look no further than Senator Tillis taking over $400,000 from Big Pharma and even blocking his own party’s efforts to reduce prescription drugs. Politics, corruption, financial and political in Washington are a major problem right now.  That’s one of the reasons by the way, David, that’s one of the reasons I’m in this campaign. We need reform in Washington. We need to clean up Washington.

TILLIS: David, we just heard a candidate for the U.S. Senate look into the camera and tell ten million North Carolinians he would be hesitant to take a vaccine. I think that that is irresponsible. That gentleman that I spoke with who wants to see his wife who has Alzheimer’s would take the vaccine in a heartbeat and would want to make sure that his wife got it as well. We are not going to release a vaccine that doesn’t have the effectiveness and safety that doesn’t have the gold standard that the FDA requires, but my opponent talked a while back about managing in a crisis and what he said to ten million people in North Carolina is that he would be hesitant to take the vaccine. In order for us to beat COVID, we have to be vaccinated. We need 60 or 70% of the population to develop an immune response. Some will come from people who get the vaccine and recover or who get the virus and recover and others from a vaccine. In the middle of a crisis, you don’t undermine an effective process and the FDA. You don’t shorten the line of people who desperately need a vaccine. That statement puts lives at risk and it makes it more difficult to manage the crisis that he pretends to say he’s up to the task to manage.