Do Cal Cunningham And Erica Smith Agree With Nancy Pelosi Holding The Articles Of Impeachment Hostage And Delaying The Passage Of The USMCA? 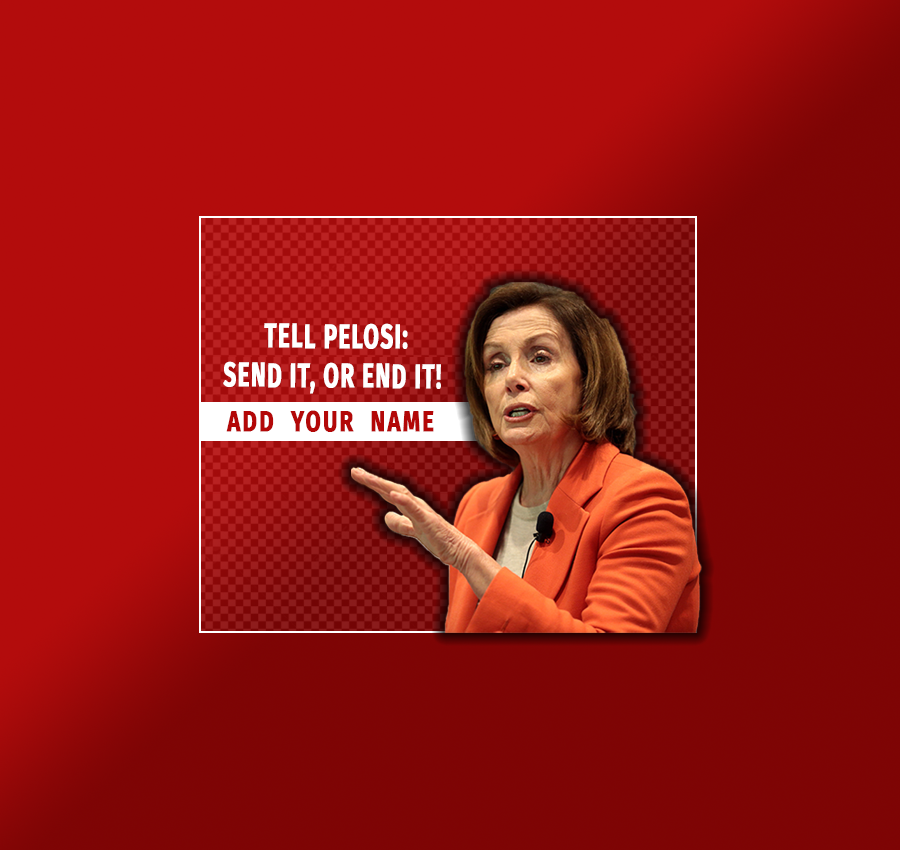 CHARLOTTE, N.C. – While it’s been three weeks since the House voted to impeach President Trump, Nancy Pelosi continues to try to protect her weak case by holding the articles of impeachment hostage and is preventing Congress from addressing the issues that are important to North Carolinians. Senator Thom Tillis blasted Pelosi’s partisan games in an op-ed yesterday in the Hill, but his Democratic challengers have been silent on the Speaker’s decision to delay the Senate trial, which has forced Congress into further gridlock and has put critical legislation like the job-creating USMCA on hold.

Cal Cunningham and Erica Smith have both acknowledged that there should be a trial in the Senate, so why won’t they speak out against Pelosi for dragging out the impeachment process at the expense of passing the trade deal that even Pelosi herself describes as “a victory for the American worker?”

While Cunningham and Smith might not care that Nancy Pelosi is throwing Congress into an unnecessary state of uncertainty and preventing progress for the American people, most North Carolinians are tired of impeachment. To empower those concerned by Pelosi’s antics, the Tillis campaign this week launched senditorendit.com, a microsite where Americans can sign a petition to tell Nancy Pelosi to either send the Senate the articles of impeachment, or end the process all together and get back to work on the issues that matter. The microsite will be boosted by an initial four figure digital ad buy.

Opposition to Pelosi’s antics has become bipartisan in recent days, with multiple Senate Democrats even agreeing with Tillis that the Speaker should send them the articles of impeachment.