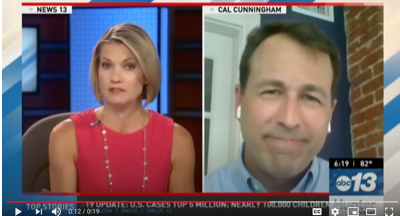 CHARLOTTE, N.C. – Cal Cunningham is continuing to stand by his vote to break his no-tax-increase pledge. In an interview with WLOS-Asheville last night, Cunningham said he was “proud” to vote for a budget that increased taxes by $1 billion at the height of the 2001 recession.

“It’s unconscionable that Cal Cunningham takes pride in raising taxes during a recession and North Carolinians can now be certain of the tax-hiking agenda he’d implement at the federal level if elected,” said campaign spokesman Andrew Romeo. “The only way forward for North Carolina’s economic recovery is through the pro-growth policies Tillis has implemented his entire time in public service— not Cunningham’s job-killing agenda of raising taxes, increasing regulations and weak-on-China trade policies.” 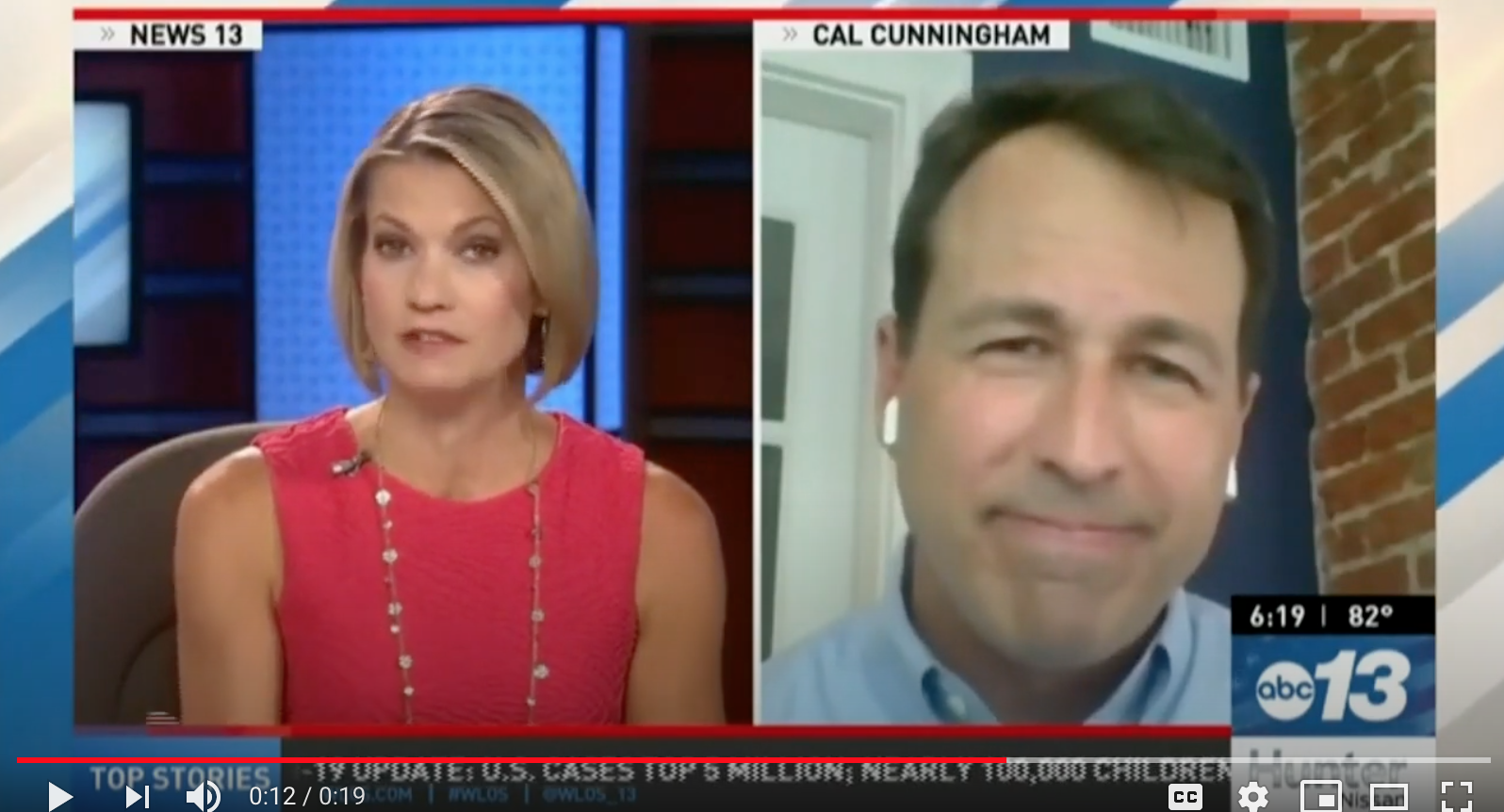