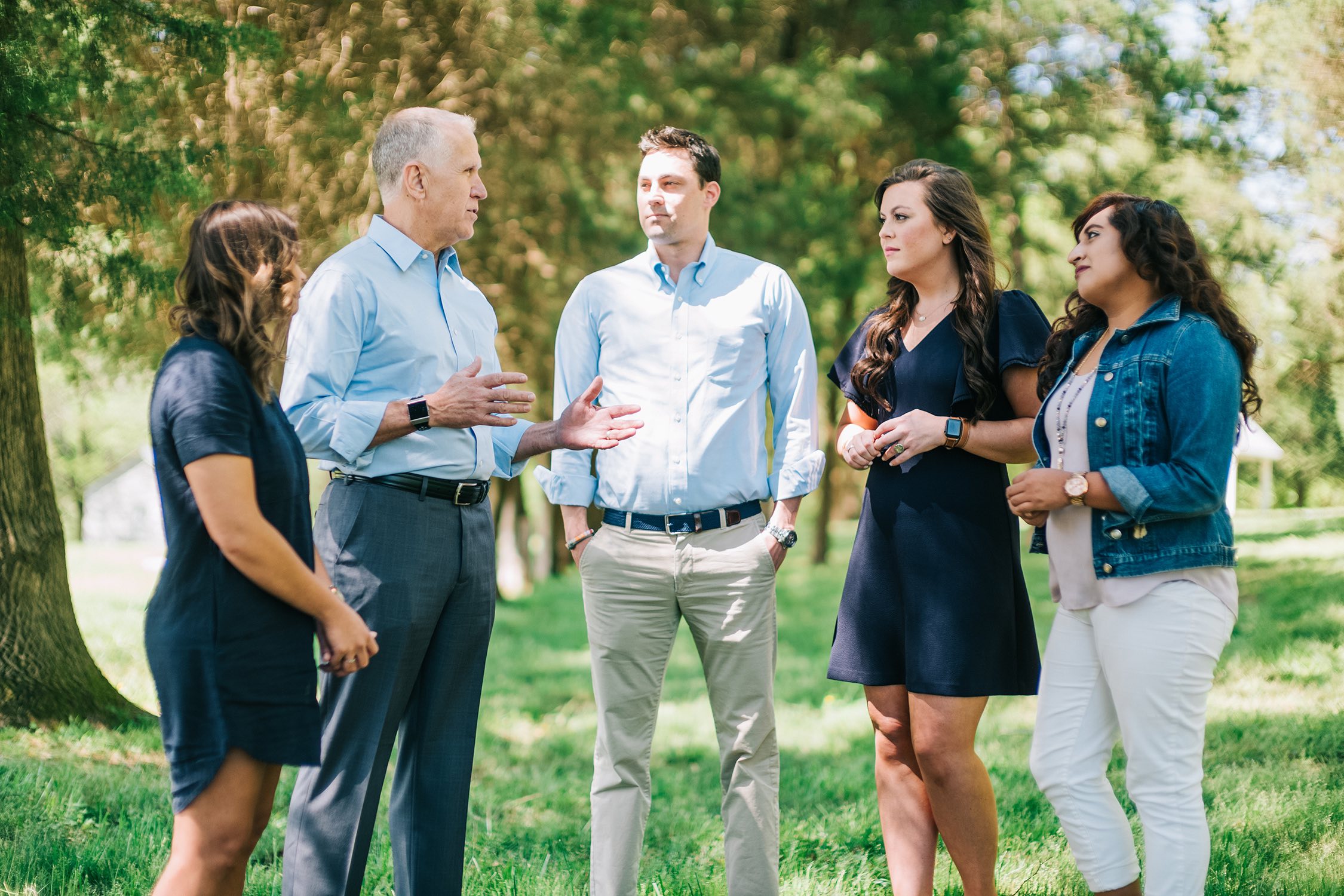 Spectrum News Agrees To Host One Debate Per Month In April, May, And June

“Given the importance of this race when it comes to the future of our state and nation, it is critical that North Carolinians have numerous opportunities to hear directly from the candidates about where they stand on the issues that matter to them,” said Senator Tillis. “I’m proud of my record in the Senate of fighting to create jobs, combat sanctuary cities, confirm conservative judges, and support military families. I look forward to discussing these accomplishments early and often during the general election, and I hope whoever my Democratic opponent is will join me in participating in this robust debate schedule.”

Spectrum News has already agreed to host three out of the five of these debates during the months of April, May, and June (one debate each month).The Tillis campaign has had additional discussions with the North Carolina Association of Broadcasters and is hoping that that they will host the two additional debates (one in September and one in October). Partnering with both Spectrum News and the North Carolina Association of Broadcasters on these debates will ensure more exposure for viewers than any other media organizations or venues throughout the state can offer.  In order to maximize the information available to voters even further, the Tillis campaign is advocating that multiple topics be covered in each debate, including domestic economic policy (jobs, taxes, health care), immigration, military families and veterans, foreign policy and trade, and judiciary issues.

The Tillis campaign hopes that all its potential Democratic opponents will agree to the aforementioned  proposal in the coming days. Senator Tillis has appointed his general consultant, Paul Shumaker and his campaign manager, Luke Blanchat to lead debate negotiations on his behalf. Barring a possible runoff in the Democratic primary, the Tillis debate negotiating team looks forward to meeting with representatives of the Democratic nominee, Spectrum News, and the North Carolina Association of Broadcasters during the week of March 9th to finalize specific dates and locations for the five debates. If there is a runoff in the Democratic primary, Senator Tillis is open to participating in an April debate with both of the Democratic candidates.

Tillis for Senate campaign manager Luke Blanchat added, “With the Democratic primary facing criticism from members of the media for being ‘vague‘ on the issues, we feel it is important to get commitments up front from our potential opponents on a framework that includes early debates. Democratic primary voters may be getting cheated this cycle, but with this proposal we are determined to make sure all North Carolinians have plenty of time to make an informed decision when they head to the polls in November.”

The Tillis campaign will not entertain any additional debate requests until they receive responses on this initial challenge from all five of the Democrats vying for the nomination.