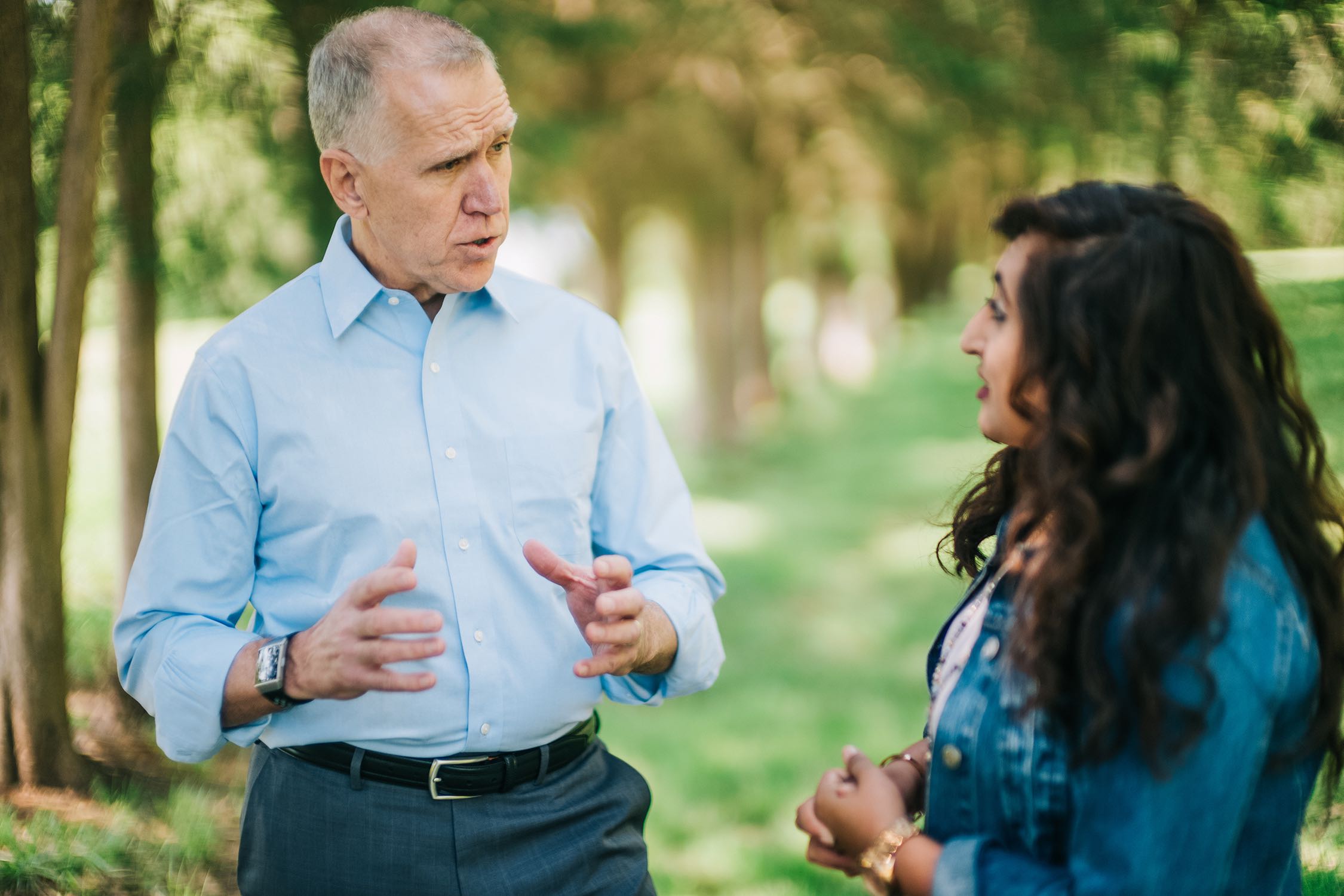 CHARLOTTE, N.C. – The Tillis for Senate campaign today released a new digital ad highlighting the relief that Senator Tillis secured for North Carolina through the CARES Act. The ad is a component of a five figure digital buy that the campaign is launching in order to inform North Carolinians on Senator Tillis’ COVID-19 response efforts.

“Senator Tillis is providing the strong bipartisan leadership that North Carolinians confronting COVID-19 are craving right now,” said Tillis campaign spokesman Andrew Romeo. “He has secured billions in funding for North Carolina hospitals, small businesses, and families, and will continue working across the aisle to protect the physical and economic health of the state as we move into the recovery phase of this crisis.”

Watch “Together We’ll Win This” HERE.

The ad features Bitty & Beau’s Coffee, a Wilmington coffee shop that employs people with intellectual and developmental disabilities that Tillis personally visited in October of 2018. Thanks to a loan from the Paycheck Protection Program, Bitty and Beau’s was able to return all of its 120 employees to payroll after initially having to close all five of its shops. Bitty & Beau’s CEO Amy Wright visited the White House yesterday to share the company’s success story.

Through the bipartisan CARES Act, Senator Tillis has secured over $9.5 billion to date for North Carolinians.

Senator Tillis is also fighting to increase COVID-19 testing capacity, is holding China accountable for their role in the spread of the virus, and is working together with both President Trump and Governor Cooper to ensure North Carolina’s economy can safely re-open.