The Tax Cuts And Jobs Act Was Passed Two Years Ago This Week, Would Cal Cunningham and Erica Smith Repeal It? 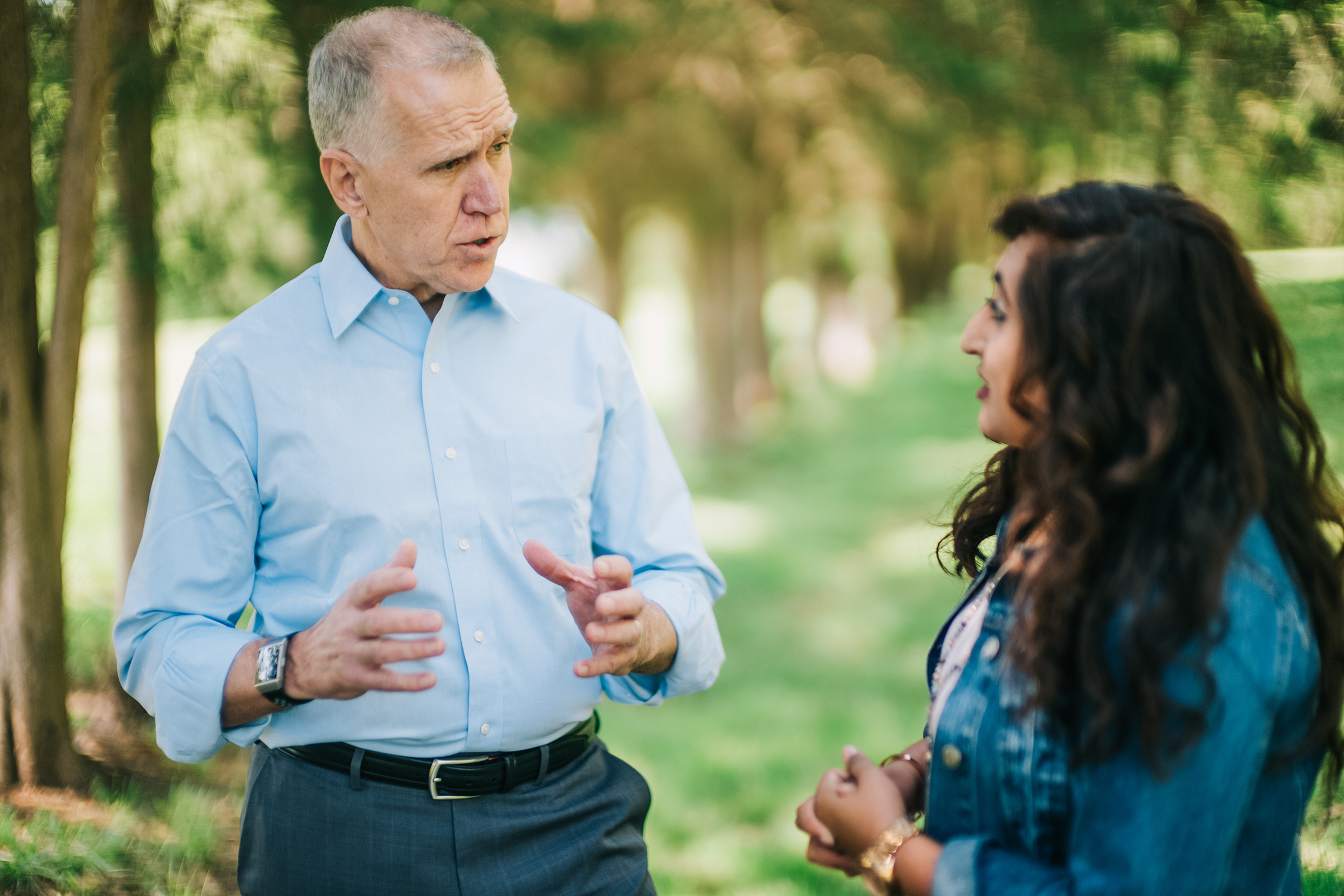 CHARLOTTE, N.C. – The same week that 73% of Americans are saying the nation’s economy is good or excellent also marks the two year anniversary of when Senator Thom Tillis helped spearhead the passage of the Tax Cuts and Jobs Act in the Senate. Despite even the New York Times reporting that “most people got a tax cut” from the measure, it has been attacked by both Cal Cunningham and Erica Smith. As families across the country Friday celebrate the law that has led to more money in their paychecks, North Carolinians want to know if Cunningham and Smith favor repealing it.

“While Senator Tillis has supported pro-growth policies that have created jobs and put more money into the pockets of hardworking families, his impeachment obsessed Democratic challengers are determined to implement a radical, socialist agenda in North Carolina,” said Tillis campaign spokesman Andrew Romeo. “Erica Smith and Cal Cunningham should come clean about how they want to repeal the Tax Cuts and Jobs Act so that they can steal significant savings back from North Carolinians, as well as eliminate the 252 opportunity zones across the state that are critical for spurring investment in low-income communities.”

THE IMPACT OF THE TAX CUTS AND JOBS ACT