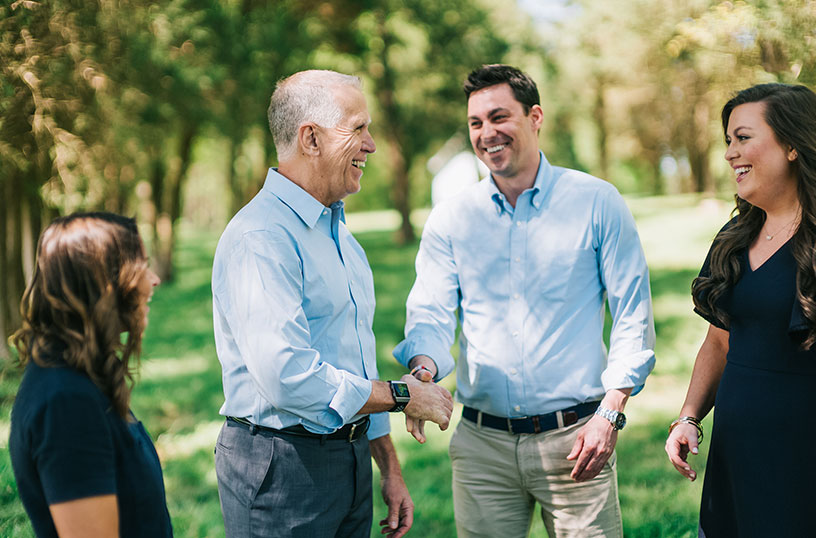 As we continue with the recovery phase of the COVID-19 pandemic, I wanted to update you on what my campaign has been doing over the past couple of weeks.

The Paycheck Protection Program (PPP), an integral part of the CARES Act, provided North Carolina with nearly 122,000 small business loans, totaling more than $12.4 billion. The program, which I voted to extend multiple times, is clearly helping North Carolina’s small businesses. Just this week, the Raleigh News and Observer reported that the PPP has helped save over one million North Carolina jobs. I’m proud of the good the PPP is doing and I’m committed to continuing my fight for pro-growth policies that will put North Carolinians back to work and revive our state’s economy.

Cal Cunningham, on the other hand, has spent the past few months criticizing the Paycheck Protection Program. Despite his criticism, it was recently revealed that Cunningham’s company, WasteZero applied for and received a PPP loan of up to $2 million.

Cunningham’s hypocrisy is appalling and what’s worse is that when he began facing scrutiny over his actions, he tried to lie about when exactly he last worked for WasteZero. It’s a shame that Cunningham thinks that he can lie to North Carolinians and get away with it, but I know that the people of this state deserve better.

MY SPEECH AT THE NCGOP CONVENTION

Last Friday night, I gave an address at the North Carolina Republican Party’s virtual convention. I discussed the differences between me and my opponent, and how high the stakes are in this year’s election.

You can watch a preview of my message HERE.

My blue-collar upbringing allows me to understand what so many North Carolinians are going through right now, which makes me uniquely qualified to lead our state’s economic recovery. I was happy to get to share my message with the NCGOP and compare my record of job-creating policies and Cunningham’s record of raising taxes and hindering economic growth.

Last week, I accepted a debate invitation from WLOS- Asheville, which was the sixth debate invitation I’ve accepted during this race. I was looking forward to giving the people of western North Carolina a rare seat at the table when it comes to senate debates. Unfortunately, my opponent, Cal Cunningham, declined the debate with WLOS-Asheville and effectively robbed the people of western North Carolina the opportunity to see us engage face to face.

In response, I joined NewsmaxTV for an interview and held Cunningham accountable. He keeps ducking debates because he’s too afraid to discuss his record of raising taxes, his PPP hypocrisy and how he would be just another rubber-stamp for Chuck Schumer’s liberal agenda.

Watch my conversation with NewsmaxTV HERE.

I will continue to work hard to get North Carolina’s economy back on its feet and all of you back to work. Please continue to follow public health guidelines so we can beat this virus and continue our economic recovery. I’m looking forward to connecting with you all on the campaign trail very soon. Thank you for allowing me to share these updates, and God bless you!