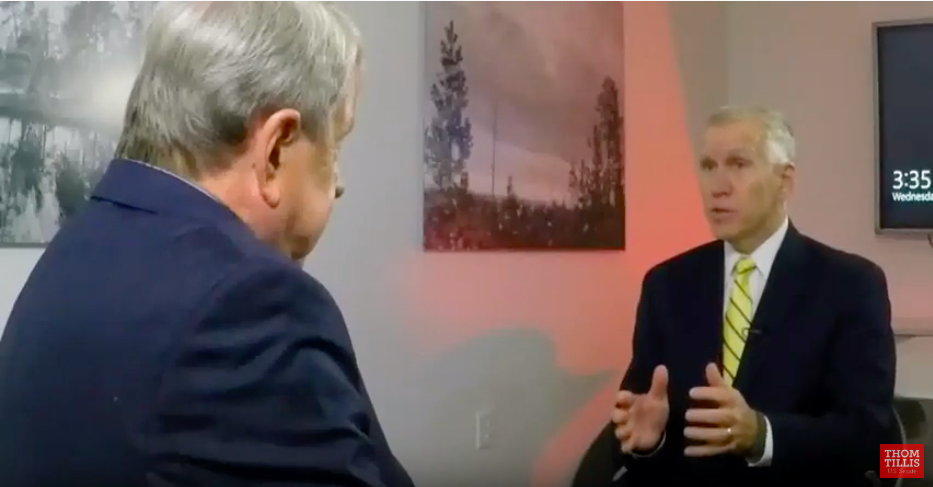 CHARLOTTE, N.C. – In an interview that aired on WRAL-Raleigh this past weekend, Senator Thom Tillis sat down with David Crabtree to talk about his re-election campaign ahead of Super Tuesday. Tillis discussed his record of conservative and bipartisan accomplishments, as well as the need to fight back against the dangerous socialist agenda that his challengers are embracing by vowing to support the Democratic nominee for president. 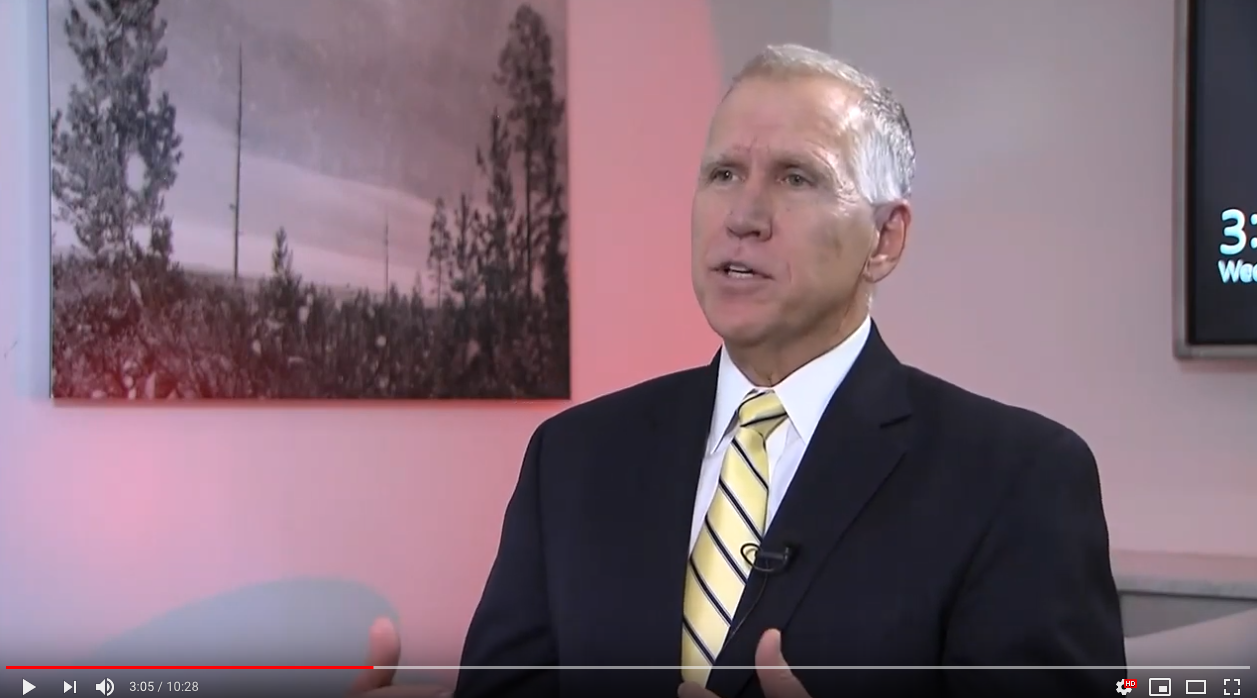 Tillis on how he’s done for America what he first did for North Carolina at the state level:

Tillis on his record bipartisan accomplishments:

Tillis on his Democratic challengers vowing to support the Democratic nominee for president:

Tillis on how all of the Democrats running for president are wrong for North Carolina:

Tillis on the danger socialism poses to the next generation: