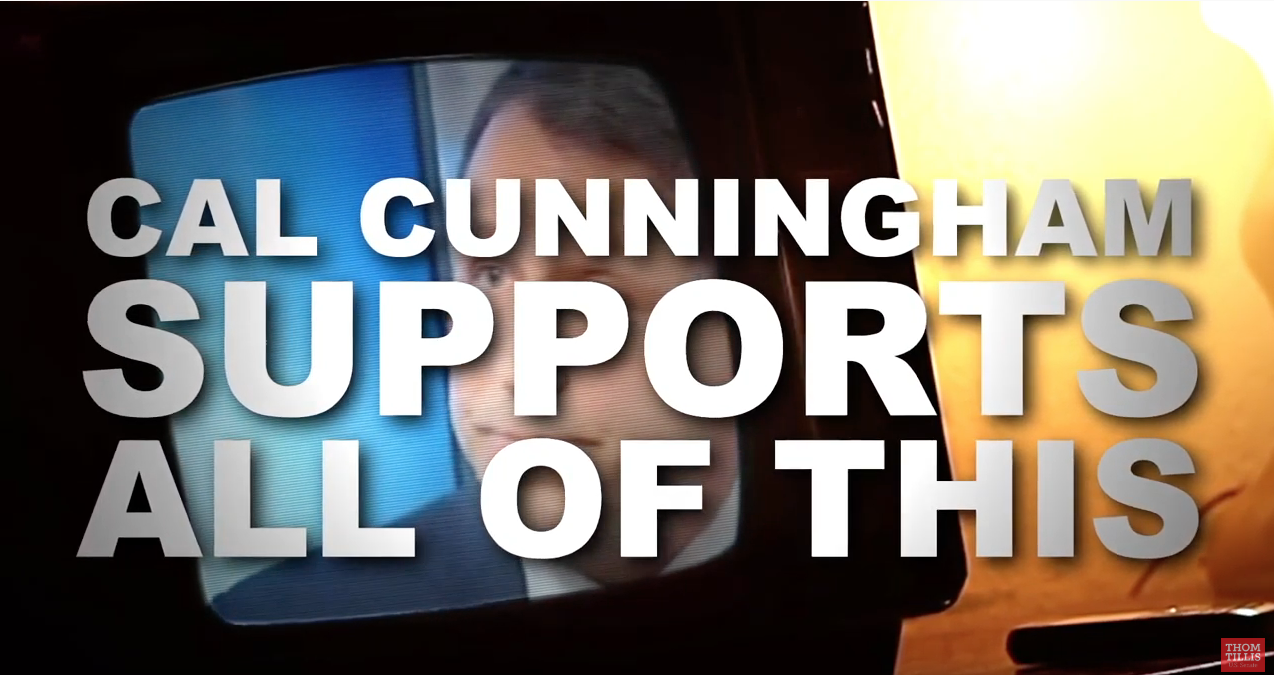 CHARLOTTE, N.C. –  Cal Cunningham today released a new ad with an assertion that has already been proven false by independent fact-checkers. In his ad, the words “Cunningham: refuses corporate PAC money” flash on to the screen, despite WRAL’s Politifact already giving that claim a “mostly false” back in November.

“Given he’s spent his entire campaign doing so, it’s no surprise that Cal Cunningham would kick off his general election campaign by shamelessly lying to North Carolinians,”said Tillis campaign spokesman Andrew Romeo. “That’s exactly why they won’t believe him when he pretends that he isn’t another rubber-stamp lawyer for Chuck Schumer’s extreme liberal agenda of higher taxes and more government control.”